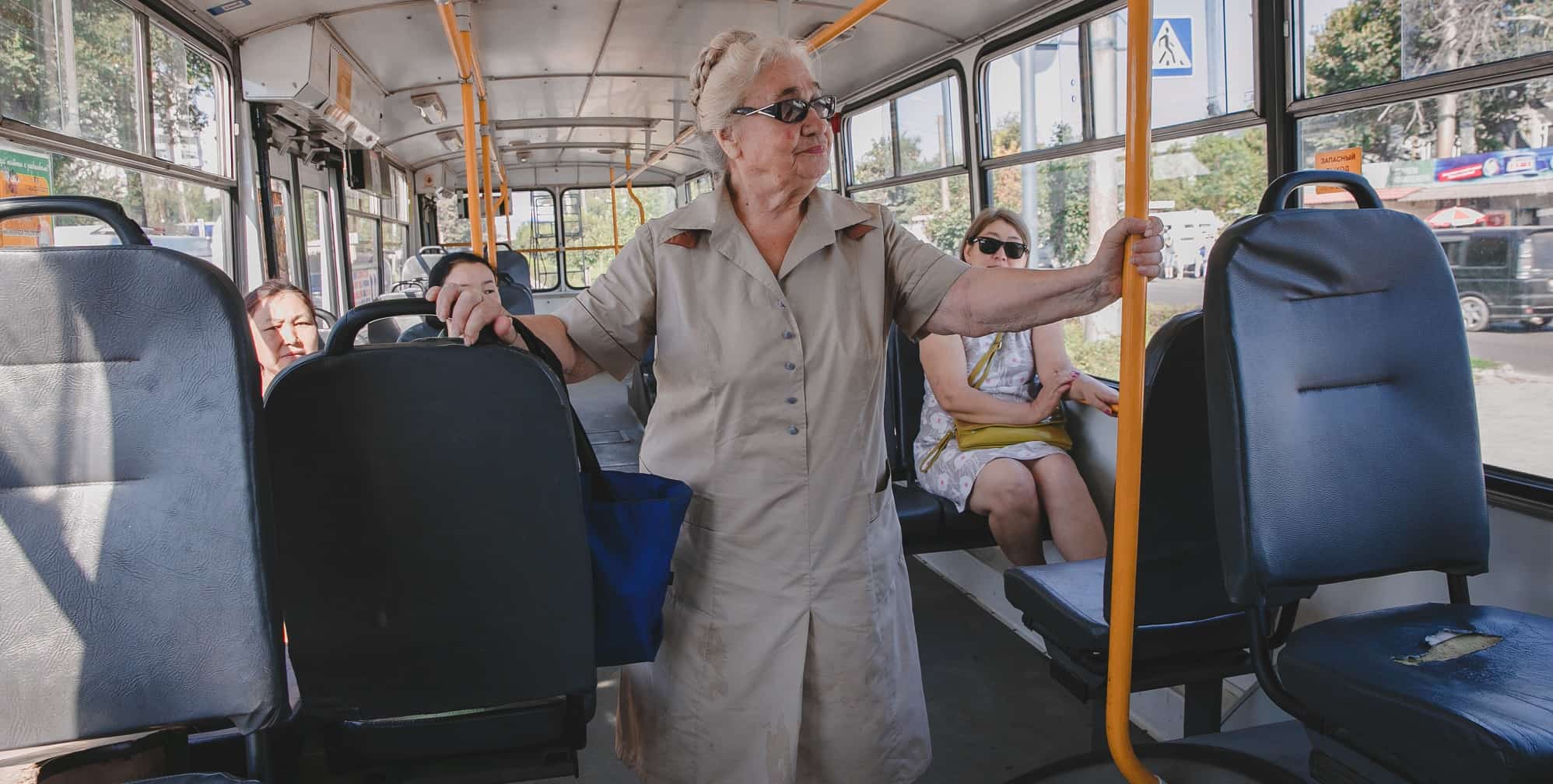 Aging in the cities and working toward a better future

By casole14 September 2021No Comments

Urban development must ensure cities are inclusive, welcoming, and supportive environments that actively protect and promote the rights of older people, or at least adapt spaces where they are living a but

This is an urgent matter. The combination of population ageing and urbanisation – two century-defining demographic trends – has resulted in a sizable and growing population of older people living in cities. Worldwide, over 500 million people aged 65 and over live in cities, including 289 million in low- and middle-income countries. This represents more than half of all older people and contradicts the widely held belief that older men and women prefer rural areas.

Ageing and the city: making urban spaces work for older people was launched in the run-up to the United Nations’ Habitat III urbanisation conference. examines the challenges that older adults face in urban environments and makes several recommendations to governments and city planners.

How are cities unwelcoming to senior citizens?

Cities have historically been developed around the automobile, prioritizing vehicular traffic and discouraging the use of streets and public spaces. The current trend, which is pedestrian only, is equally as bad. To better help senior citizen, both ways must be envisioned.

Promoting automobile use has an effect on air quality. Air pollution contributes to high rates of non-communicable diseases and kills seven million people each year – the elderly are disproportionately affected due to naturally declining lung function . Sure, car are handy and must continue to be used : but solutions to clean the air out more efficiently, such as creating breathing lungs around cities (forests nearby cities, for instance), is a need for all people, not only elderly or next to retirement people.

As more people live longer in cities, the number of people living with dementia will increase as well. It is a disorienting condition that can cause individuals to become forgetful and disoriented, even in familiar surroundings. As a result, the design of urban environments has a significant impact on how people experience dementia. Similar street layouts with grid systems and poor visibility, for example, can be problematic.

Problems not limited to city design

Meanwhile, crime and the threat of humanitarian emergencies have an effect on the safety and security of older people in cities.

Conflict is becoming more urbanized, with cities serving as critical strategic locations for clashes. Additionally, the United Nations Office for Disaster Risk Reduction reports that urban growth is occurring in areas prone to earthquakes, drought, and flooding. Elderly people are particularly vulnerable in these types of emergencies.

How can cities be made more age-friendly?

To make cities more inclusive and supportive, a shift toward lower car use and traffic speeds, as well as promotion of cycling, walking, and public transportation, is necessary.

“Urban spaces should be welcoming, dense, and mixed-use in order to foster vibrant and diverse communities that provide equal access to a range of services for people of all ages,” said Jordan Da Veiga, Ca’Sole President “There should be an abundance of public and green spaces to promote physical activity and social interaction.”

Turbota pro Litnih v Ukraini, an association in Ukraine, has aided in increasing older people’s use of public transportation in nine cities throughout Ukraine by extending routes to underserved areas, securing free off-peak travel, and establishing mechanisms for reporting discriminatory bus services. This has allowed a better harmonisation of services across

To address the problem of dementia in cities, city design should ensure that neighborhoods retain their distinct identities and landmarks, allowing those suffering from the disease to better recognize their surroundings.A

A global awareness not limited to Europe or the US

In Bolivia’s Cochabamba and Santa Cruz de la Sierra cities, public awareness of dementia has increased as a result of campaigns, and volunteer groups have advocated for better trained staff and increased screenings.

Meanwhile, reducing older people’s vulnerability during emergencies requires authorities to include them in the development of plans. “Adults must be included in disaster preparedness planning to ensure that their needs are recognized and met in the event of a humanitarian crisis,” added Jordan “City planners must also ensure the personal safety and security of older men and women, particularly in public spaces and on public transportation, in order to prevent crime, and the fear of crime, from becoming a barrier to their community participation.”

Habitat III, a future for mankind

With Habitat III bringing together governments and city planners from all over the world, it is critical that Quito prioritizes the needs of older people. “Habitat III’s New Urban Agenda, the Sustainable Development Goals, and the World Humanitarian Summit have all recognized the critical need to make cities more inclusive for seniors.

This report argues for concerted action by governments and local governments to protect and promote the rights of all people, regardless of their age. We must reclaim urban space in order to create welcoming, supportive, and inclusive cities in which everyone can work, maintain physical activity, and interact with others across generations.