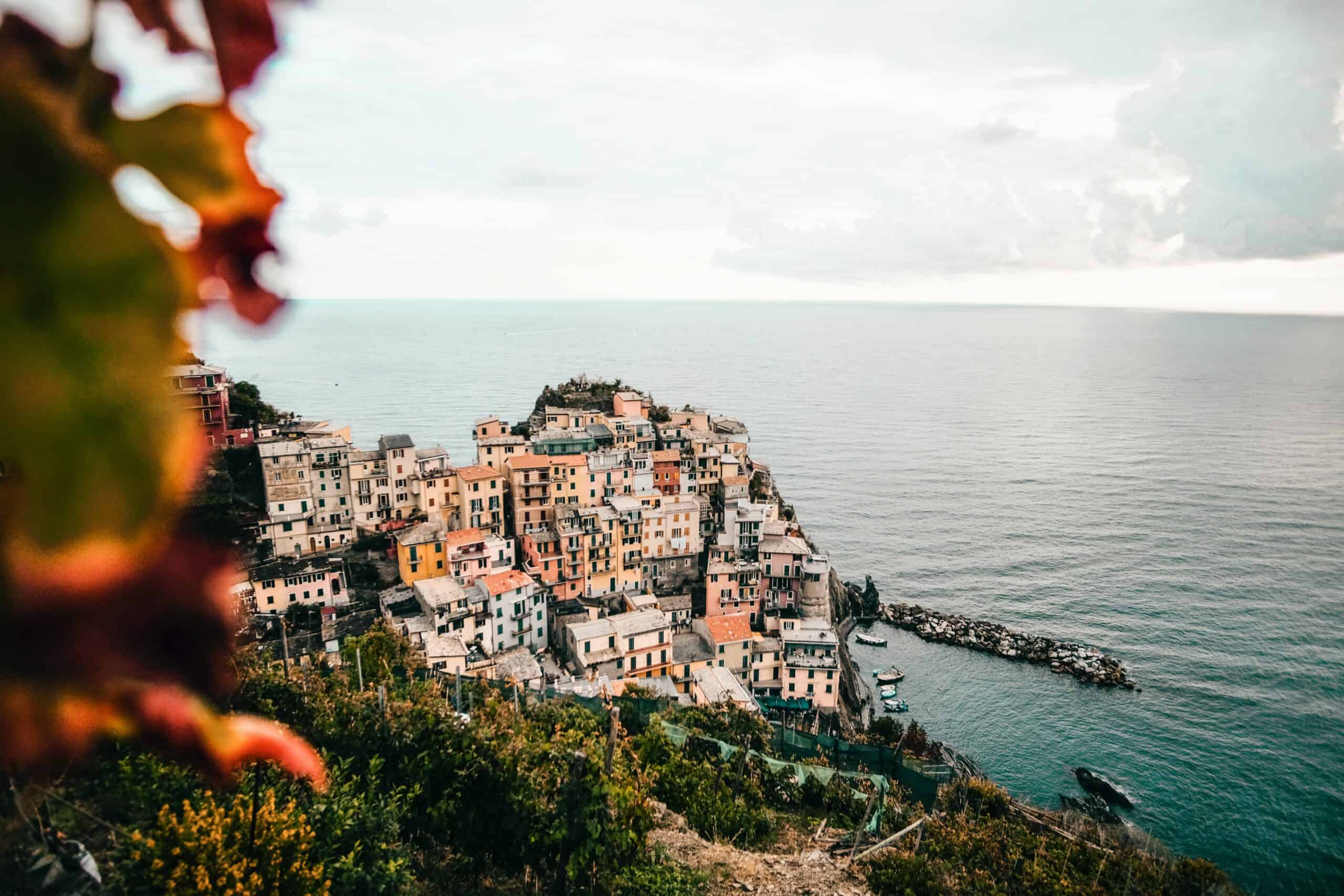 By casole2 September 2021No Comments

Among the most typical and charming regions of Italy, Liguria can easily claim the top of the ranking. Although tourists often prefer world-famous cities such as Venice, Rome or Florence, Liguria nevertheless has some formidable assets. It is a destination of choice for lovers of the sea, the sun and the Mediterranean way of life. Located at the north-western end of the Italian boot, it corresponds to a wide strip of coastline in the extension of the famous French Riviera.

Liguria has always been an important crossroads in the history of Europe, a real passageway between the Italian peninsula and the Gauls. The first traces of occupants in the region date back to more than five millennia before our era, the Neolithic age. At that time, the so-called Ligurians specialized in printed ceramics, intended for decoration and evocation of religious motifs. During the Middle Ages, the region faced multiple invaders, such as Byzantines, Franks, Saracens and Normans. Little by little, a city asserted itself as one of the strongholds of the region: Genoa. This port city experienced a tremendous expansion during the first crusades (11th century), in which it played the role of a convoy of soldiers to the eastern front, and then from the Renaissance onwards, when it became an essential trading post for spices. The question of trade to the East will give rise to one of the most important discoveries in human history, with the decision of the Genoese Christopher Columbus to turn to Spain to carry out his project to travel to the Indies, which will eventually lead him to the discovery of America. Finally, the crises of the seventeenth century saw the region become the battleground of opposing powers, such as France, Piedmont and Austria, who shared control. The unification of Italy at the end of the 19th century and the industrialization of the country contributed to the development of the region, and in particular Genoa, as a major economic and commercial center.

The places not to miss in Liguria

The Cinque Terre
This is one of the most visited places in the region, offering an absolutely magical setting. To the west of La Spézia, a group of five typical villages face the sea on steep hills, occupied by terraces still dedicated to agriculture. From west to east, the five villages (Monterosso al Mare, Vernazza, Corniglia, Manarola and Riomaggiore) offer splendid medieval streets, remarkable religious buildings and a peaceful view of the Mediterranean. It must be said that the area is particularly well preserved: despite the construction of a road and a railway, the villages remain particularly isolated and difficult to access.

San Remo
On the other side of Liguria, close to the French border, San Remo is the other emblematic place of the region. It is a charming port city, known for its flower culture (covering the city annually on the occasion of the Corso Fiorito), but above all for its famous Italian Song Festival. Every year, the most famous artists of the peninsula meet to celebrate the richness of the Italian musical world. Finally, its seaside offers the opportunity for charming strolls, along imposing yachts, as well as a casino, one of only four in Italy.

Genoa
Genoa is the capital of Liguria and one of the first European ports. A stroll through the city allows you to understand to what extent its character is linked to the sea trades, which are fishing and the transport of goods. If its industrial aspect is preponderant, the city also has a charming preserved historical center classified by Unesco. In addition to numerous palaces (Palazzo Reale, San Giorgio), the city also has superb churches (including the imposing Duomo Di San Lorenzo cathedral). The seaside is not to be outdone with the Porto Antico (Old Port), which has the largest aquarium in Europe, as well as the old town exchange, the Loggia Dei Mercanti.

Santa Margherita Ligure
It is a beautiful seaside town located in the vicinity of Genoa. It is part of the Ligurian Riviera, a coastal strip renowned for its beauty and lifestyle. Like the neighboring town of Portofino (see below), Santa Margherita Ligure is one of the favorite vacation spots of the Italian jet set. Around the old town, which includes its castle, the port is regularly visited by yachts, from which tourists disembark to shop in the many luxury boutiques. The walker will enjoy an ideal setting, whether it be the charming seaside, the numerous stores, or the rich historical heritage of the city (Villa Durazzo, Villa Saint-Jacques, Castello di Paraggi).

Portofino
Finally, we present one of the hidden gems of the Ligurian region, Portofino. Located not far from Genoa, nestled in a cove, the beautiful village is a unique place to discover. Initially occupied by fishermen, the place has gradually become a relay of the Italian and European jet set, hosting modern yachts and luxury stores. However, the city has lost none of its original charm, with its pretty pastel-colored houses and charming cobblestone streets. Not far away, a promontory stretches out to sea, on which sits the Castello Brown, an impressive historical fortification dating back to Roman times.

The Ligurian coast and its jewels await you at our Ca’Sole residences. You will be located in the heart of this beautiful region, which you can explore through cultural and sports activities. For more information, please visit our website