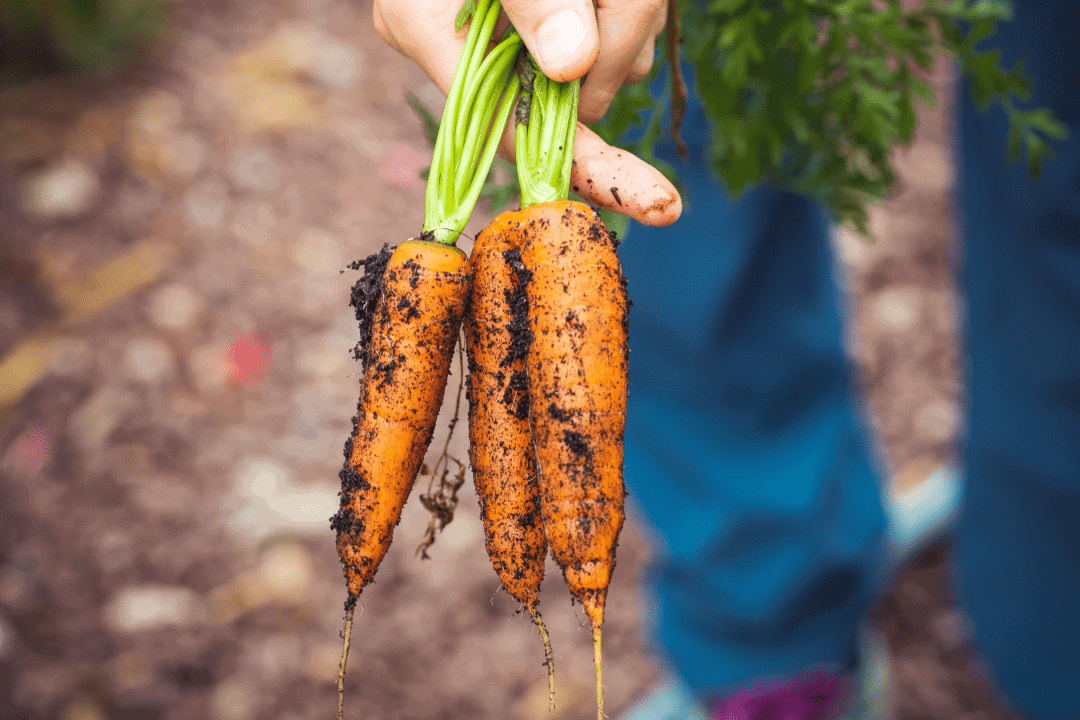 Where to reside in one’s senior years is one of the most critical considerations a newly retired person must make, yet the traditional definition of retirement is evolving.

The traditional model of cookie-cutter retirement communities is under threat from the emergence of customized living choices. Spatial developments in retirement havens such as Florida are becoming less popular, and as individuals live longer, they want their retirement to reflect their lifestyle preferences. Baby boomers, one of the largest and most important generations in America, are driving the growth of retirement communities.

The oldest boomers have already reached retirement age. The youngest are now entering their retirement years, whether they like it or not, as a result of the Covid-19 pandemic forcing businesses to reduce employees and decrease costs.

Both America’s and Europe are hosting more and more old people. According to Harvard’s “Housing America’s Older Adults” report, the number of households with persons aged 80 and older increased 71% from 4.4 million in 1990 to 7.5 million in 2016. The analysis forecasts that the number of households in this category will double in the next two decades.

According to “Housing America’s Older Adults,” 80 percent of the 24 million homeowners over 65 resided in single-family homes in 2017. The majority of these properties were built more than 40 years ago and may bring upkeep difficulties that retirees would rather avoid.

“These communities were once mass-produced, but today’s buyer, the baby boomer generation, desires personalization. And in the last six months, we’ve seen an increase in emphasis on outdoor space,” adds Clement, Ca’Sole Consultant, that has worked with builders and developers of senior housing and lifestyle communities.

Today’s retirees are adamant about preserving the active lifestyles that have been ingrained in them since childhood. Because individuals have been forced to adapt to technology over the last six months due to the pandemic, retirees are more inclined to embrace it, allowing for even more bells and whistles in new homes. Housing amenities have been upgraded, and developers and builders are eager to outfit homes with cutting-edge technologies such as voice-activated consoles and lighting settings that replicate an owner’s circadian rhythm, which regulates the sleep-wake cycle.

While some have hypothesized that open floor patterns may be phased out with Covid-19, Clement believes this is unlikely.

“These homes are more accessible to seniors due to their universal design, lack of barriers, wider entrances, and even French-door (the ones with a glass) freezers. Biophilic design elements such as stone, natural woods, and scents are popular right now,” she explained.

According to Clementr, owners are also more concerned with their carbon footprint. Many retirees are conscious of their footprint and wish to actively minimize it, whether through bamboo flooring or natural landscaping.

Several of these trends are global in scope. According to Australian academic research, seniors living in metropolitan areas desire homes that are ecologically designed, feature solar panels, and have greater outdoor space.

Retirement communities are not going away; they are simply evolving in terms of design and location.

One of the most alluring features of these retirement homes, according to Clement, is the capacity of residents to engage in active socialization.

Being attentive to senior lifestyle

In certain circumstances, a lifestyle director will work as a concierge, coordinating various events within the community’s many clubs…. People are looking for a new adventure during a particular stage of their lives. Retirees are no longer confined to the southern climate. They desire a group in which they can participate in activities alongside like-minded peers.”

Isolation is the greatest health risk facing seniors. Loneliness is the greatest hazard to the health of our residents. It is a greater danger than smoking or obesity. Additionally, it has been shown to raise the risk of dementia. “Community is our antidote to isolation,” she stated. “Our residents desire a balance of solitude when desired and proximity to the community.”By providing a variety of activities and groups, retirees still desire to contribute to society. Residents-led book clubs and murals are popular pastimes, as is a volunteer tutor program with local schools.