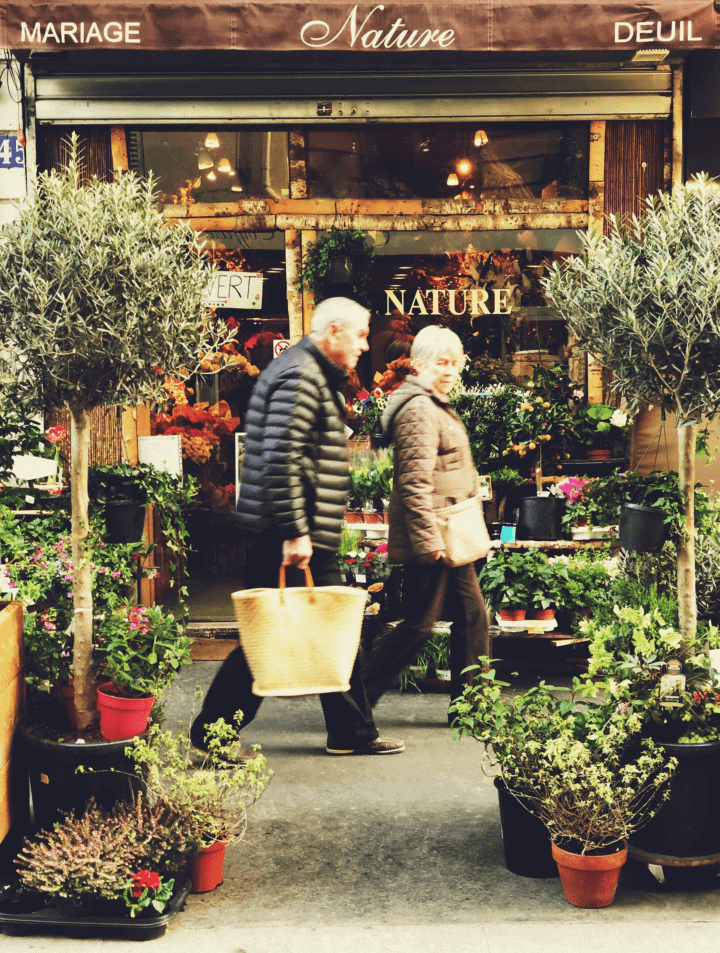 By casole5 September 2021No Comments

Do you want to go on an adventure to new horizons? Why not retire in Italy?

In addition to the sweetness of life, this country has a tax advantage since 2019. In detail, the 2019 finance law limits taxation on retirement pensions and other foreign income to 7%.

“Beware, to benefit from this, you have to settle in a city in southern Italy with less than 20,000 inhabitants,” says lawyer Steve Jakubowski.

Eight regions in the south of the boot are eligible: Sicily, Calabria, Campania, Sardinia, Puglia, Molise, Basilicata and Abruzzo. Choose your destination carefully! If you go to Naples, Rome or Florence, do not count on this tax advantage.

The reduction in taxation is limited to 5 years. After this period, income is taxed according to the progressive scale of the Italian tax system.

Finally, not all pensioners are affected by this measure. Civil servants cannot benefit from it because Article 19 of the tax treaty between France and Italy specifies that pensions paid by a State, an administration or a territorial authority “are taxable only in that State”. Retired French civil servants who choose to move to Italy will have their pensions taxed according to French tax rules.

This new measure is attractive for retirees with high pensions and comfortable assets.

“The interest is especially for households with a comfortable income, with high tax rates, who hold a portfolio of shares or real estate assets, or who are subject to real estate wealth tax,” the lawyer explains.

Apart from the economic aspect, spending your retirement abroad cannot be improvised. “While many retirees consider this possibility, far fewer take the plunge,” says Alexis de Saint-Albin, director of international business development for the Malakoff-Médéric-Humanis group, which manages supplementary pension funds for expatriates and offers health coverage for expatriates.

This type of project is often easier to carry out if the retirees have links with the country in which they wish to settle, or contacts on the spot.

“We already have some clients who are of Italian origin or who have ties with this country who are considering moving back to Italy for their retirement,” says Steve Jakubowski.

The tax provision that Italy has just made is another model similar to the one introduced by Portugal in 2009.

“It is less advantageous, however, because in Portugal it is possible to be exempt from taxes for ten years without having to settle in a specific place,” compares Alexis de Saint-Albin.

It is difficult to say for the moment whether the influx of French retirees that Portugal has experienced will be of the same order in Italy. One can also imagine that other European countries could be tempted by such measures. “If Greece or Spain were to take such tax initiatives, French pensioners might also be interested,” he says.

Italy in the imagination of seniors

When you close your eyes and dream of Italy, what do you see? The coliseum in Rome? The iconic marble David in Florence? Gondolas cruising the canals of Venice? All these monuments, pieces of history and artistic masterpieces

artistic masterpieces that are so popular in the collective imagination, are very popular with seniors.

This craze is linked to the success of cinema in the second half of the twentieth century and the success of historical films about the Roman Empire, the Italian Renaissance, the Mafia, the gladiators and so on.

Italy is a symbol of culture and heritage for a whole generation.

And today it is this generation that is living its Italian dream and enjoying its well-deserved retirement in this sunny country.

Maybe beaches don’t even make your top 10, but the miles of Italian coastline are home to some of the most impressive beaches on the planet.

Think turquoise waters bordered by spectacular scenery. To give you a clear idea of the beauty that seduces the old French, we’ve rounded up the best beach towns in Italy, from the legendary Amalfi Coast to the rugged coast of Sicily. Buon viaggio!

In Puglia, the southeastern region known for its pine forests, pretty countryside of olive and lemon trees, picturesque fishing villages and heavenly beaches. We find the Adriatic seaside resort of Torre Dell’Orso, the summer mecca for Italian sun lovers. Local beaches like Baia d’Oriente and Torre Dell’Orso are sublime, with sweet sand and shallow, translucent waters that stretch as far as the eye can see. Spectacular white cliffs and a 16th century stone tower, once used as a watchtower, frame the perfect setting.

Near Torre Dell’Orso, the town of Otranto is another popular destination in Puglia with breathtaking beaches such as Baia dei Turchi, Spiaggia Alimini and I Due Mori. But while the beaches are the main attraction of Torre Dell’Orso, Otranto is also known for its waterfront promenade and historic center. The promenade area is full of seafood specialists, baguetterias, craft stores and medieval architecture. Don’t miss the magnificent 12th century floor mosaic of the Cathedral of Otranto, depicting the tree of life.

Positano, the cliffside town on the Amalfi Coast, is legendary for its Michelin-starred restaurants, luxury hotels and breathtaking views of the sparkling Mediterranean. Below the town, beautiful beaches like Spiaggia Grande and La Gavitella offer entertaining beach clubs. In general, the water is calm enough for paddle boarding. The car-free city center is filled with stores and the wonderful church of Santa Maria Assunta with its mosaic dome .

The splendid little town of Castelsardo is perched on the northern coast of Sardinia. A striking cascade of candy-colored buildings ends in an ancient citadel, with an incredible view of the city, the countryside and the sea. Home to narrow streets, gardens, a cathedral and artisans selling woven baskets and other handicrafts, the medieval hilltop town is an ideal base for exploring the beautiful beaches and nearby coves of the Gulf of Asinara.

If you want to make Grandma and Grandpa happy, take them on a vacation to Italy!