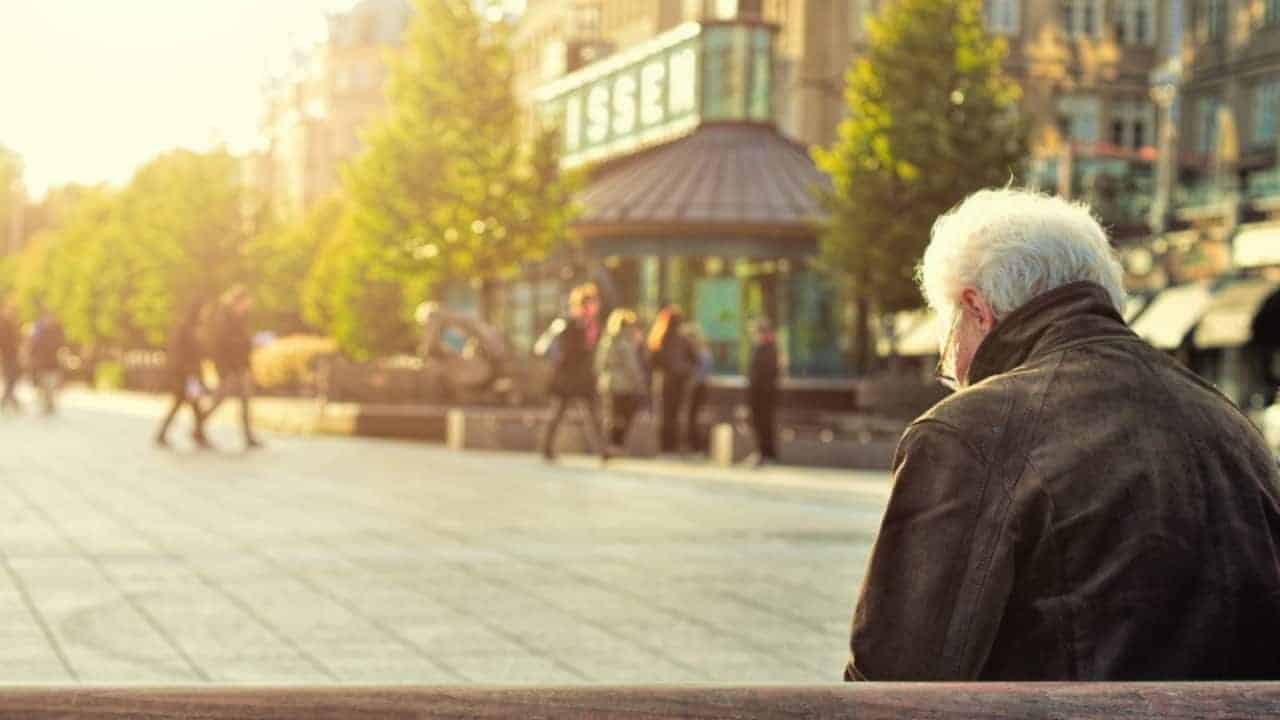 Being lonely in the silver age in the US and France

Nearly a third of all US seniors, or nearly 14 million people, live alone, and this number is predicted to more than double between 2018 and 2038. As a result, a large section of the elderly population is at risk of social isolation, which can lead to heart disease, depression, and cognitive decline.

While some seniors living on their own may have a support network to lean on, a study by the University of Michigan found that 56% of those aged 50 through 80 felt isolated from others.

The Centers for Disease Control and Prevention (CDC) defines social isolation as “a lack of social connections.” Isolation is usually characterized by an individual living alone, having no contact with family, hardly leaving their home or visiting anyone, and having little or no contact with neighbors.As the globe becomes a global village, many seniors are finding it difficult to communicate with others due to language and cultural difficulties.

Several variables can contribute to senior social isolation. Physical changes (such as illness or infirmity) and life events (such as the death of a spouse) affect many seniors, limiting their social connections and activities. Poverty and poor mobility, among other social and environmental variables, might contribute to a senior’s social isolation.

Major events or a series of minor occurrences can result in social isolation. The extent to which these incidents influence people is determined on their financial, personal, material, and social resources.

The National Seniors Council’s Report on the Social Isolation of Seniors 2013–2014 states that the following factors may place seniors at risk of social isolation and loneliness: Living alone, being 80 or older, having a compromised health status, having multiple chronic health problems, not having children or contact with family, not having access to transportation, living on a low income, changing family structures, going through critical life transitions such as retirement, death of a spouse, or losing a driver’s license, and not being aware of or having access to community services and programs are all factors.

According to research, social isolation and exclusion are linked to an increased risk of premature death, a lower sense of well-being, more depression, dementia, chronic disease disability, poor mental health, increased use of health and support services, lower quality of life, caregiver burden, poor general health, and an increased number of falls.

Seniors who are socially isolated are at a higher risk of death than those who are obese or inactive.

According to one study, a lack of social contacts can increase one’s risk of early mortality by the same amount as smoking 15 cigarettes per day.

A 2020 study by the U.S. Centers for Disease Control and Prevention found some disturbing health risks associated with loneliness. For starters, loneliness is linked to greater risks of despair, anxiety, and suicide. Among addition, loneliness was linked to a nearly four-fold increased risk of death, a 68 percent increased chance of hospitalization, and a 57 percent increased risk of emergency department visits in heart failure patients. Finally, social isolation raised a person’s risk of dying prematurely from any reason. Isolation was also linked to a 50 percent increase in the incidence of dementia. 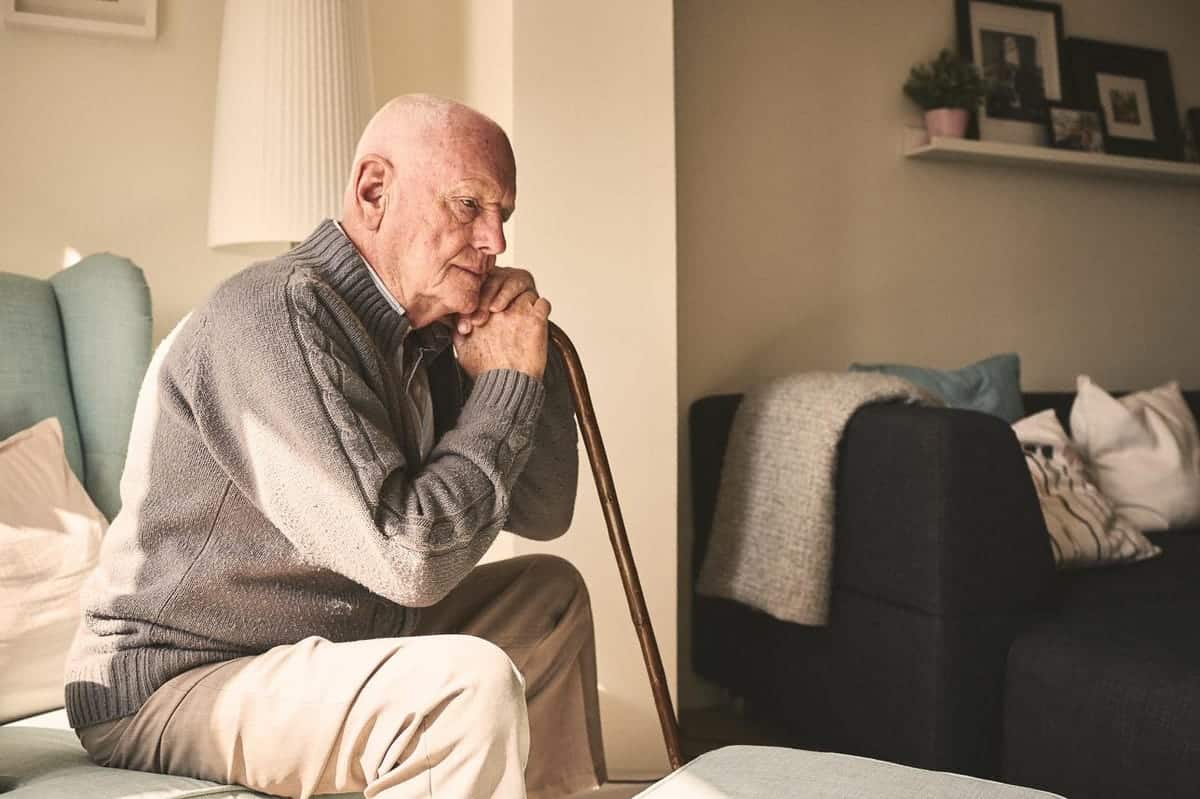 Some statistics in France

The first containment, which occurred in April 2020, resulted in a significant shift in social connections. This health crisis has undoubtedly contributed to today’s sense of isolation, but it is not the main factor, and it is unclear if the situation will return to “normal” following the crisis.

The demographic problem, as Brigitte Bourguignon, Minister Delegate to the Minister of Solidarity and Health, in charge of Autonomy, puts it, is forcing us to act; we have entered a culture of longevity, which must not be one of isolation.

An increase in loneliness; 36 percent of older individuals, or 6.5 million people, report feeling lonely on a regular basis. The lack of strong relationships exacerbates isolation; 6.5 million people aged 60 and up have no one to talk to about personal concerns.

3.6 million older people are still digitally excluded; the digital divide is shrinking, but the obstacles for the excluded are increasing, particularly in terms of health care access, which now necessitates the use of a medical appointment platform or teleconsultation more than ever before.

Precarity has been and continues to exacerbate isolation; 5% of senior individuals with an income of less than €1,000 are in a condition of social death, compared to 1% of those with an income of €4,500 or more.

In France, isolation varies greatly from one region to the next. A great desire to re-establish a genuine social connection with their loved ones; 47% wish to spend more time with their family (21 percent in 2017). The first line of defense against isolation is local stores and services, as well as intergenerational connections. A strong desire to age at home, regardless of age, yet a concerning denial of help to stay at home.

There is a decline in several types of relationships:

The family circle; 1.3 million seniors never or rarely see their immediate relatives (470,000 in 2017). The circle of friends; 3.9 million senior individuals (22 percent of those aged 60 and more) have no or nearly no friends (1.5 million in 2017). The over 85s (48%) are the most isolated from friends, followed by persons living in the Paris region (27%), women (26%), and people living alone (26%). (25 percent ). Only 14% of persons aged 85 and over participate in association activities, despite the fact that 38 percent of older adults (50 percent in 2017) do. Although 10% of older adults never interact with their neighbors, neighbourhoods and relationships with shops and other local professionals suffered the least.