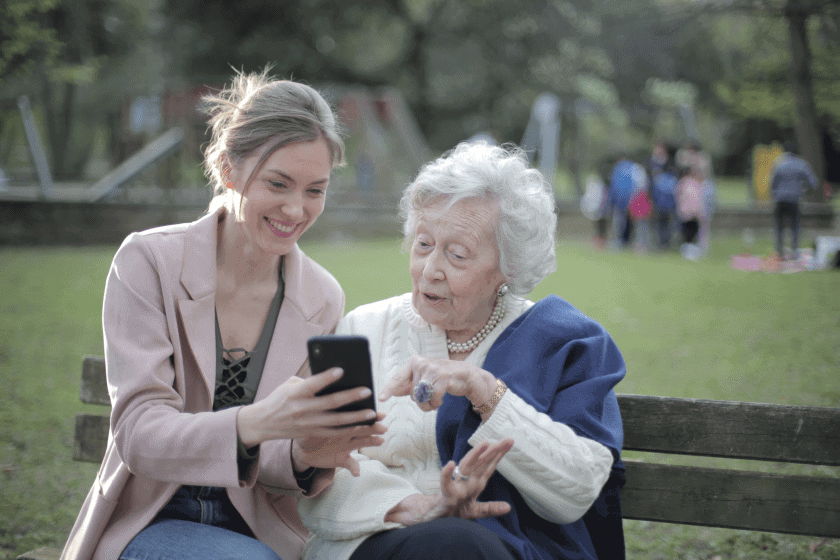 Aging in the Twenty-First Century: A Incredibly Important Challenge

By casole7 September 2021No Comments

According to Ann Pawliczko, a senior technical advisor in the population and development branch of the United Nations Population Fund (UNFPA), “we are in the midst of a silent revolution,” quoting former UN Secretary-General Kofi Annan. “It is a revolution that goes far beyond demographics, with significant economic, social, cultural, psychological, and spiritual ramifications.”

On January 30, Pawliczko was one of three panelists at the Wilson Center discussing the release of Aging in the Twenty-First Century: A Celebration and a Challenge, one of the most comprehensive reports on the global status of older people to date (over 60 years old).

The report, produced by HelpAge USA and UNFPA, is the result of three years of collaboration and data from 1,300 people in 36 countries. It calls for new approaches to the way we structure our society in response to a new demographic trend, known as post-mature age structures, in which the average age is over 45.

“The challenge is to ensure that everyone, everywhere, can age with dignity and security,” Pawliczko said. According to the report, the proportion of the world’s elderly is expected to double to 22 percent by 2050.

Aging populations are one of the demographic trends that will shape “states’ economic and political conditions and interrelationships” over the next two decades, according to Richard Cincotta, a Wilson Center political demography consultant and Stimson Center demographer-in-residence.

As a result of low mortality and declining fertility, age-structure transitions occur when a state’s median age shifts from young to old. According to Cincotta, this can have implications for a state’s internal dynamics as well as how it interacts with its neighbors.

“Political demographers…look at the proclivity for different state behaviors to occur at different points in the age structural transition,” he explained.

For example, when a state has a high proportion of young adults, or a “youth bulge,” there is a higher incidence of conflict in the early years of the age structural transition. Cincotta wrote in his 2004 paper for ECSP Report 10, “Demographic Security Comes of Age,” that states with a “large youth bulge are 2.5 times more likely than other states to experience an outbreak of civil conflict.” In Japan, for example, a high youth population proportion coincided with intense militarization in the 1930s. Afghanistan, Iraq, and Yemen are other countries with extremely young age structures.

“The intermediate stage of the age structural transition is characterized by an increase in liberal democracy and rapid economic growth,” Cincotta explained.

However, the final stage of age-structure transitions – post-mature – is socially uncharted territory. Some worry that shrinking working-age populations and shifts toward higher social welfare costs to support older generations will put a strain on developed economies and possibly weaken their militaries. Cincotta, on the other hand, is upbeat, writing that no aging country has yet experienced “unusual economic or political instability.”

According to Cincotta, excessive debt may jeopardize national economic and political stability, but “debt challenges occur on either side of the age structural transition.”

“Population aging is a development triumph,” Pawliczko said. More people are living longer lives as a result of improved sanitation and public health, as well as lower physical stress. However, it is unclear how societies will adjust to such unprecedentedly high proportions of the elderly.

According to Brown, “one hundred million older people struggle to survive on less than a dollar a day.” “When we ignore the new older world in which we live, we create inequalities and injustices that can be destabilizing.”

According to the report, 67 percent of older people worldwide believe that “ageism” exists in their societies, and 43 percent fear personal violence. Many older people in developing countries suffer from easily treatable ailments such as cataracts or hypertension, and 43 percent report difficulty accessing healthcare.

Although older people made up 15% of the New Orleans population in 2005, they accounted for 70% of the deaths caused by Hurricane Katrina, according to the report.

According to Brown, less than 1% of humanitarian aid is directed at older people.

Gender is another factor that contributes to the vulnerability of the elderly. There are 100 women for every 84 men over the age of 60. In many societies, however, older women do not have equal access to economic, educational, and health resources as men. Brown stated, “A special effort must be made to understand and support these gender and age policy differences.”

Brown emphasized older people’s “unique role” in their communities. She noted, for example, that the knowledge and experience of older people can be extremely valuable in communities where agriculture is the primary source of income, particularly in light of climate change.

The traditional agricultural practice of constructing khadins, or farming dykes, had been lost through the generations in India’s Thar Desert. However, as the region is forced to adapt to changing rainfall patterns, older farmers have reintroduced the practice in order to preserve soil moisture.

Older people frequently work in the informal economy. “Their economic potential is both unrealized and unrecognized,” Brown said. Relatives, for example, act as unpaid caregivers for their grandchildren, allowing the middle generation to find local work or migrate to cities. According to Brown, grandparents care for 38% of children under the age of five in rural China.

Economists frequently use the “dependency ratio,” a measure that indicates the ratio of those in the labor force (ages 15 to 64) to their dependents (ages 0 to 14 and 65 and older), to assess a country’s economic well-being. However, poverty and other factors can compel older people to work until the day they die.

Brown and Pawliczko both advocated for a United Nations Convention on the Rights of the Elderly to protect the rights and dignity of the elderly. They also urged states to develop and implement policies to strengthen social security and pension programs.

Brown stated that if older people’s rights are not recognized and protected, “we will all miss out.”